5. As this program is creating legal medical records, what assurances do I have the records will be safe from hacking or loss in the future?

As for major banks, all of your Practice data is kept on enterprise class co-location servers with the highest level of world class data security. Data is backed up daily at two separate locations each with high level biometric security  to protect against catastrophic failure such as a fire, floods, or a terrorist attack.

Access to your data is protected via login credentials that are forced to be random. This prevents "bots" which are computers infected with malware without the users' knowledge and controlled by cybercriminals from guessing passwords by performing verb and numeric based attacks. Additionally, after 5 invalid attempts, access is suspended based upon the IP address of the offender. In summary, if external “bots” attempt to guess passwords to gain access, they will be banned by a commercial firewall.

In regards to the data itself, all passwords are security "hashed", meaning they are never exposed.  So even if someone did hack into your local network, they could not gain access to your data on ADC. 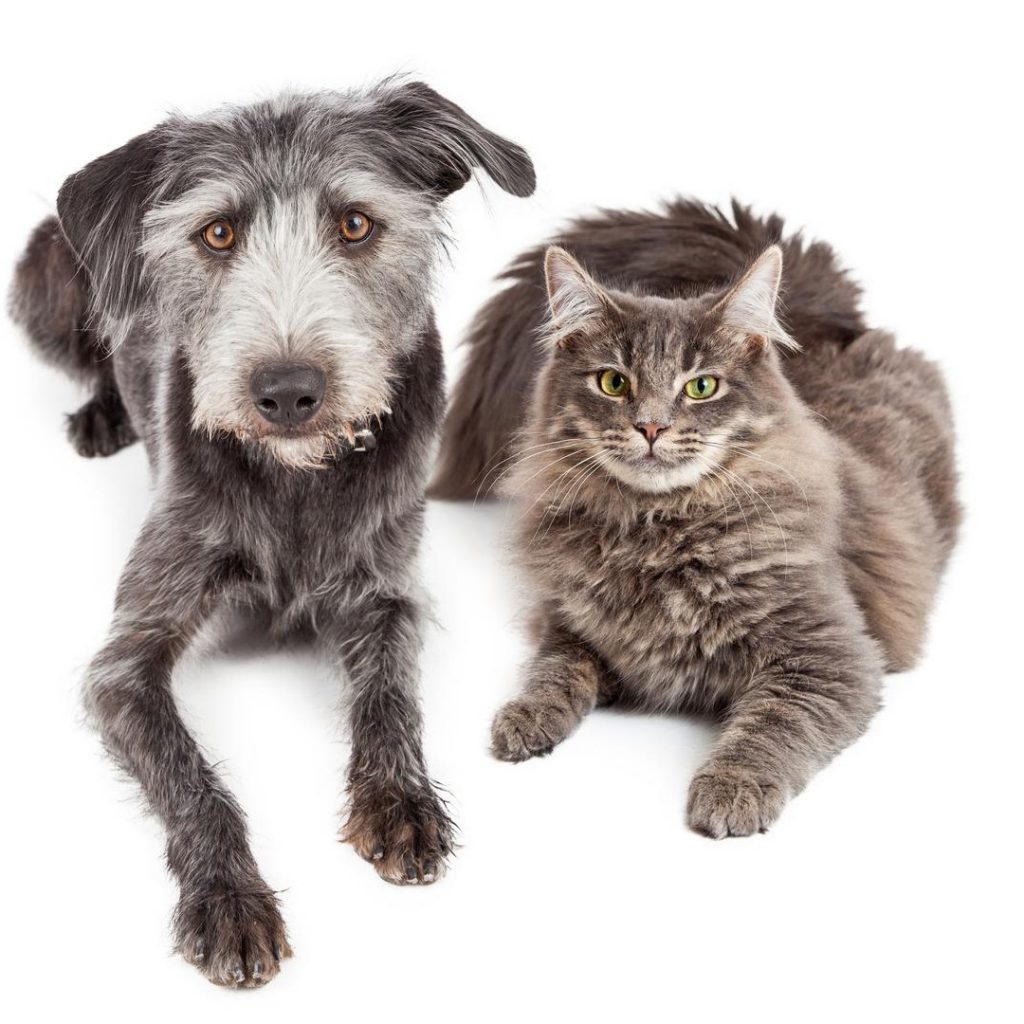